Who am I? I'm a pun-loving linguaphile born and raised in East London. Allow me to elaborate: 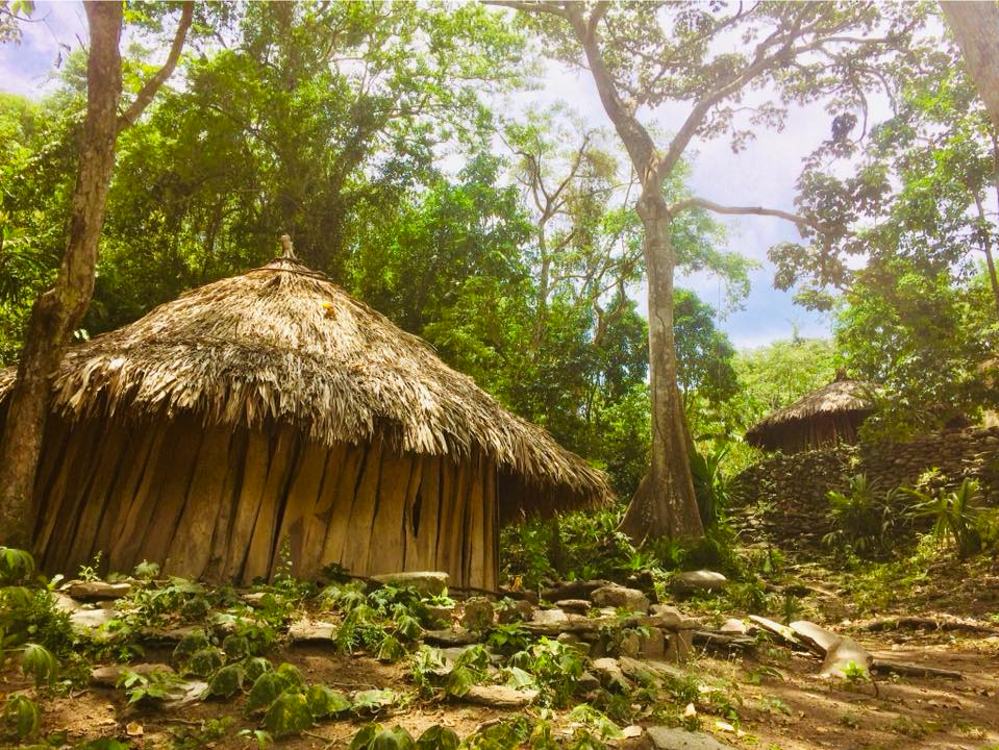 In 2018, I graduated from the University of Manchester with a BA in French and Spanish. Learning languages at university was one of the best decisions I could have made, it opened up so many puertas, fenêtres and opportunities which left me craving more…

…which is why currently, I'm at UCL doing my masters research on the politics, history and culture of Latin America and the Caribbean. My classes range from human rights to inequality and imperialism. Within the space of six months, I've learned things that have re-shaped my perception of my entire existence. You know, standard student life.

As my career progresses I hope to further explore my Guyanese / Irish heritage and how both cultures shape my identity. I am particularly focusing on how the history of Indian indentured servitude has influenced my family’s position in society. More particularly, in light of the recent Windrush scandal, I'm venturing into studying the role of the British empire and British-Caribbean identity.

So, I'll most likely be in the library for the foreseeable. 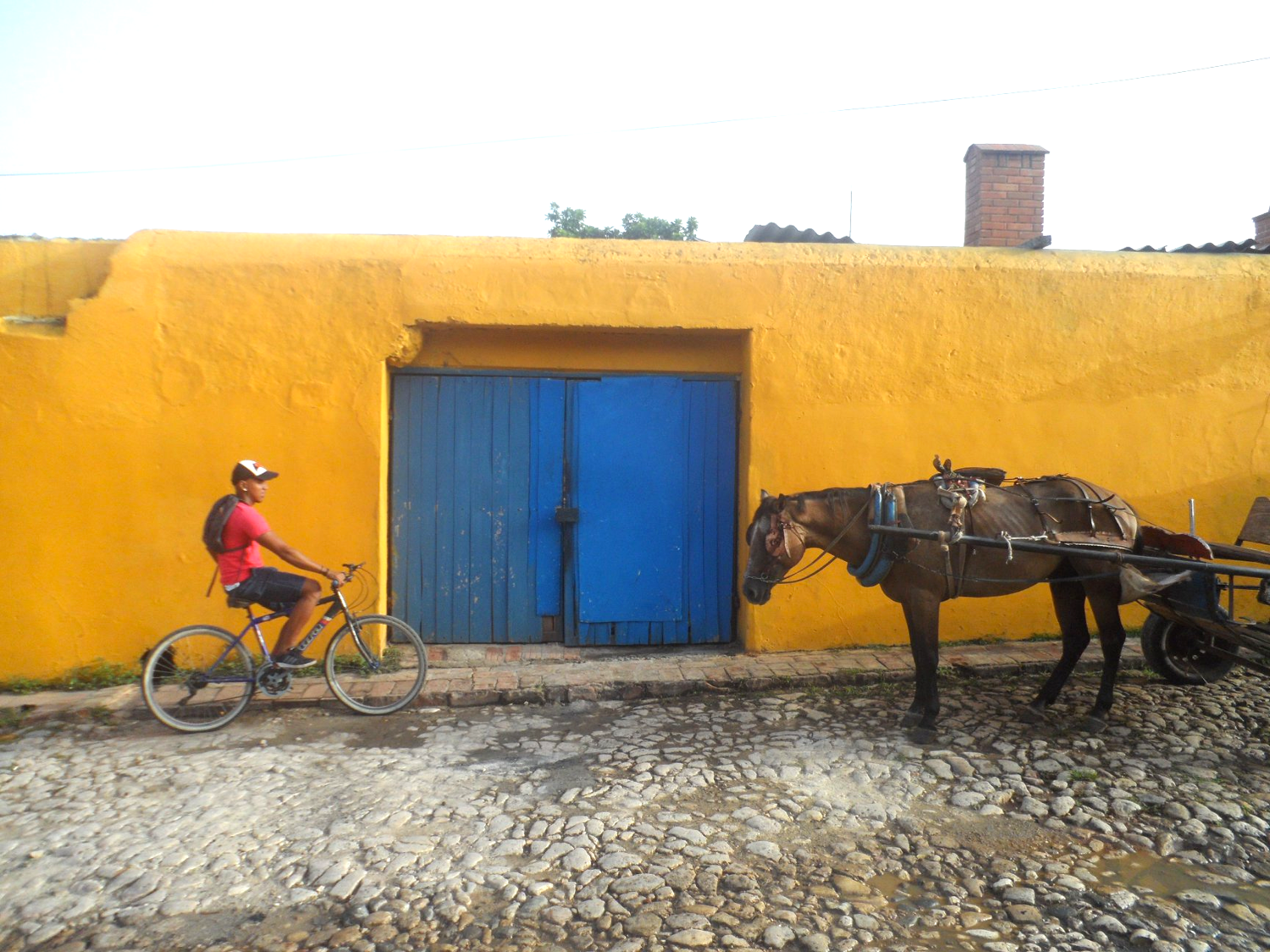 My articles thus far have explored language, culture and places to visit in countries such as Cuba, Mexico, Chile and Brazil. I've dabbled in interviews with London-based Latin and Caribbean artists, and if this reggaeton hype keeps up you can stay tuned for more…

With a vocabulary thrice as large as the average writer and a certain cultural connaissance, I bring an international oomph to my writing, that makes it uniquely Gina (…while adhering to your writer guidelines, of course) 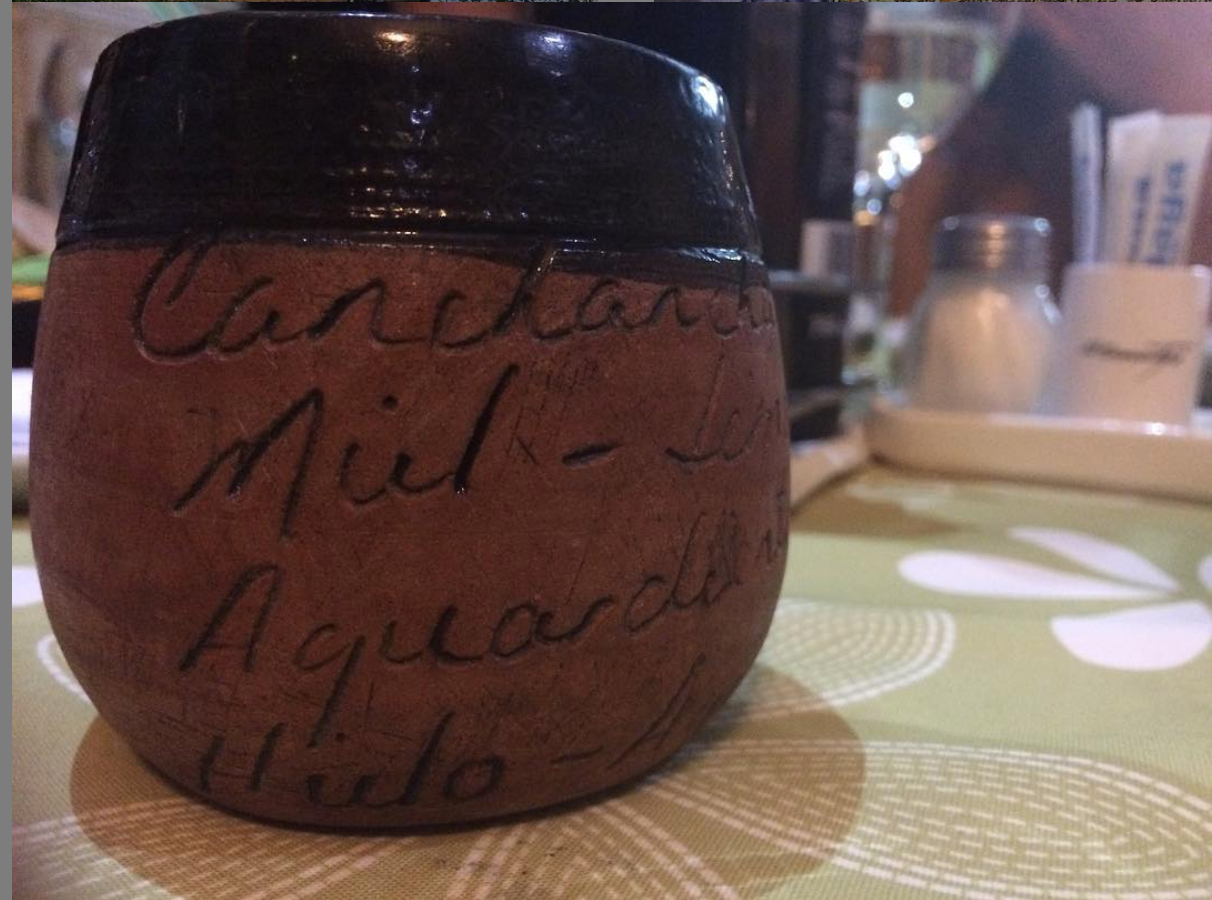 Just to keep my language skills thriving, I have been tutoring French and Spanish freelance for the past four years. My classes consist of creative and cultural activities that teach not only the languages, but the rich histories and cultures of the numerous nations in which they are spoken. It's great to teach and study at the same time, as the transfer of knowledge is mutually beneficial. 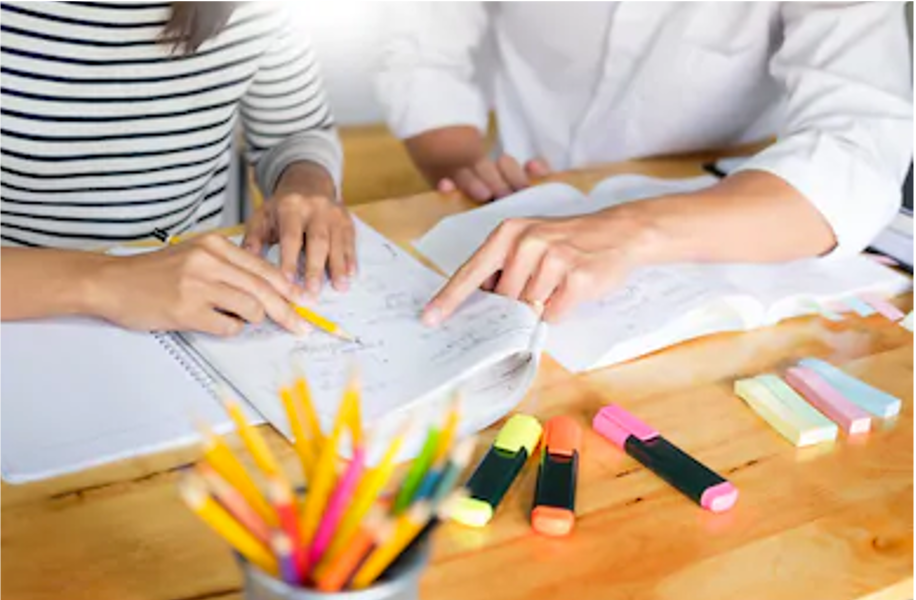 So to sum up, I am a creative language lover with a way with words, that can transform my cultural knowledge into a snappy digestible article, lesson or social media post. 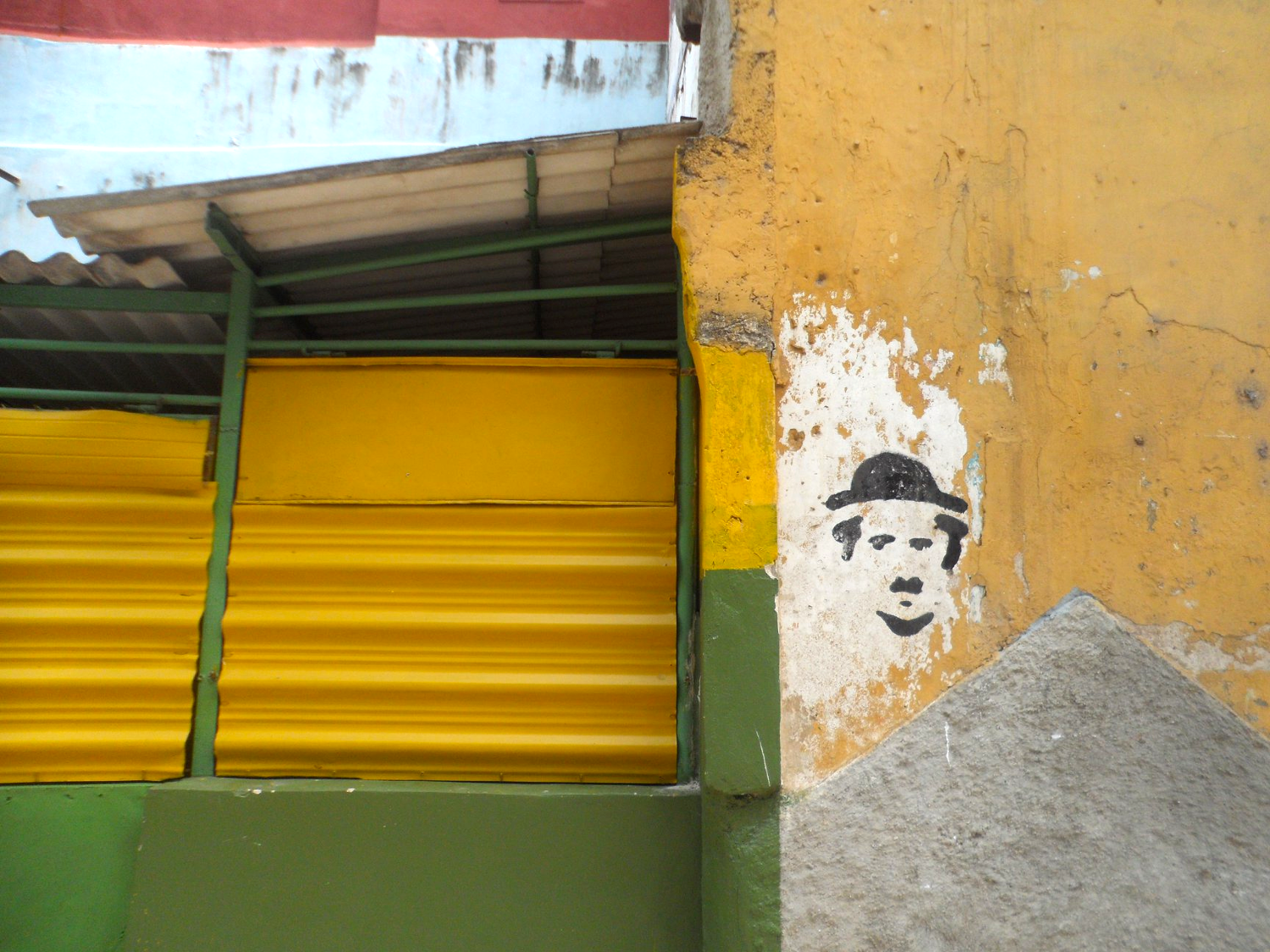